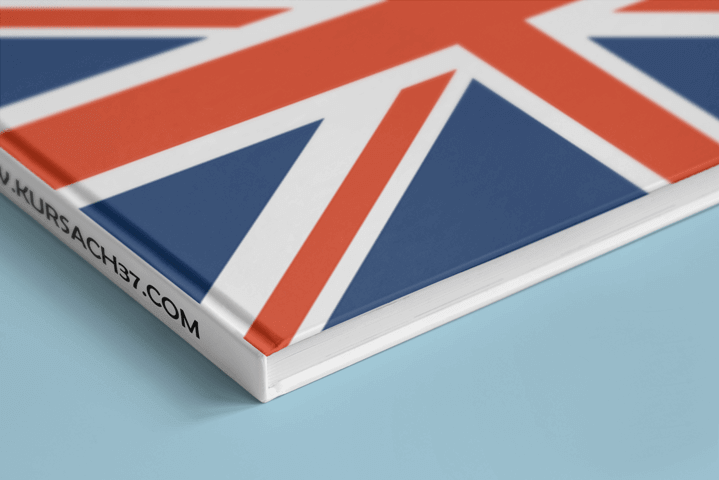 1. People use mathematics in all branches of science. A
2. People applied scientific methods in many everyday activities. A
3. He has found the answer to the problem. C
4. At the moment those specialists are collecting data about programming control. B
5. Scientists require very strong evidence before they accept a theory. A
6. During the whole of last year those specialists were studying new materials. B
7. We have just read his article. C
8. They came late last night. A
9. At 11 p.m. he was still watching TV. B
10. He never uses a computer for calculations. C
11. They will be back very soon. A
12. I have never been abroad C
13. In summer we usually spend much time in the open air. A
14. She has been studying English since childhood. D
15. They had been walking in the park for three hours before they saw Mr. Pickwick D
16. The secretary had typed all the documents by 3 p.m. C
17. It has been raining for a week. D
18. The sun was shining all day yesterday. B
19. How long have you been waiting for me? D
20. This scientist is working out a new economic reform now. B
25. She will bring you the book tomorrow. A
26. We never played golf on Monday. C

1. People must obtain accurate results from controlled experiments.
2. Several possible solutions will be chosen by the scientists of our department.
3. The problem was very difficult for solving.

1. I have already translated the whole text.
2. The text was translated a week ago.
3. I will be able to translate this text without using a dictionary.

1. They are watching a new film now.
2. A new film is being watched now.
3. They have already watched this film

1. In his report he referred to the article published in 2000.
2. The article, you are going to refer to, made a deep impression on me.
3. This article is often referred to.

1. We shall sign the contract on Monday.
2. The parties have just signed the contract.
3. The contract has just been signed by the manager.

1. The work was completed yesterday
2. You are to complete the work as soon as possible.
3. He had completed the work before the director came.

1. They are ready to invest some money in your business.
2. His money was invested in this project.
3. The money invested by you helped us very much.

1. She visits Paris very often.
2. Paris is visited very often.
3. She is not going to visit Paris this year. 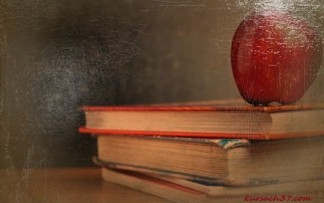